My wish to gain an international experience in Germany fulfilled through this Internship Program which certainly influenced my personal development. I did a six month long internship in Cologne in the DEG (German Development Finance Institution), a member of the KfW Banking Group. The valuable experience from the internship, the friendships with interns from both the Balkan region and Germany, and the lively atmosphere of the city of Cologne have made the most positive impression on me.

In the DEG I worked in the department responsible for projects in Europe, Central Asia and Middle East. My team consisted of amazing and inspiring colleagues highly professional as well as friendly and helpful. On the first day, my mentor gave me an interesting task related to the banking sector which I was working out during the next several weeks. She also gave me a full professional support, and sometimes worked with me for hours on the financial analysis that I was preparing. At the end of the first month, I was happy to present to her and another colleague the final result of my analysis. Another task of her that came later also included financial analysis, but this time of a corporate company. This also occupied me for about a month and again resulted in a very detailed analysis. 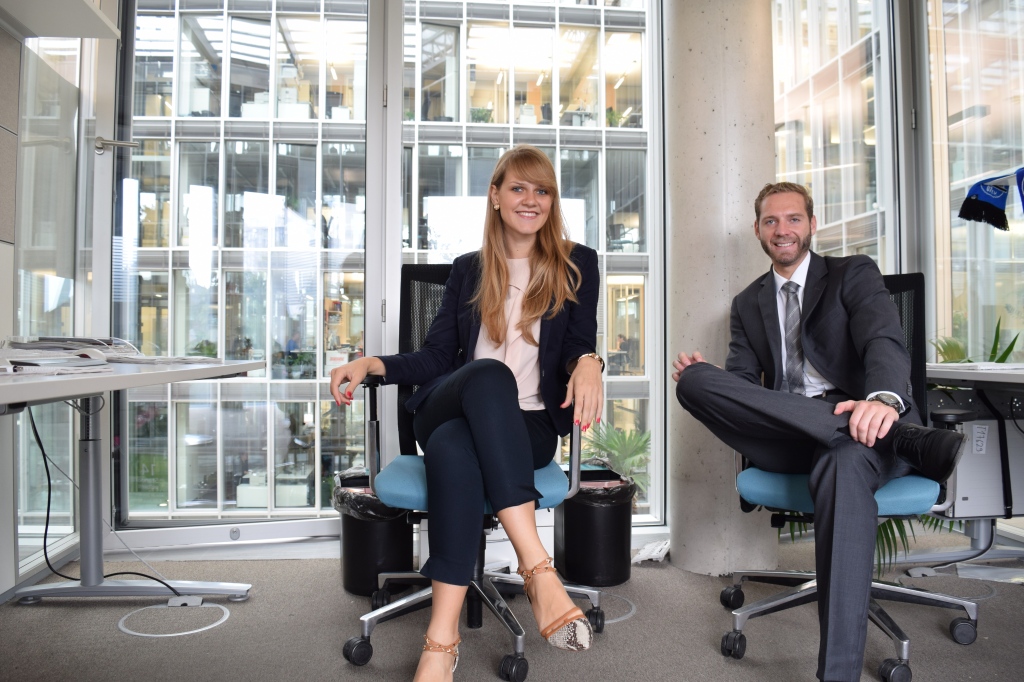 In the meantime I was also working with other colleagues on different interesting tasks connected to DEG projects. Additionally, I participated in weekly team meetings and in a couple of meetings with our business partners. In the second part of my internship, I was engaged in private equity fund projects. Hence, besides the projects in the banking and corporate sector, I’ve got an insight into this third field of activities, thus completed my experience in the DEG.

Apart from the DEG employees, an important support throughout my internship were young interns from Germany. We were spending a nice time together after work and they helped me a lot to improve my German and to get to know the beauties of the city of Cologne.

A particularly interesting part of my internship were the weekends – I used almost every one to travel to different parts of Germany to visit other interns of the Internship Program and to explore the German culture. I also used the opportunity to travel to some neighboring countries such as France, Holland, Belgium and Switzerland. Many interns came also to Cologne to visit me. The network of other interns in many different cities was one of the greatest advantages of this Internship Program, offering the unique opportunity to travel across Germany and I am happy that I used it to the maximum extent.

In the end, the best memories from this internship will stay attached to the magnificent people I’ve met, both people from the Balkan region which I’ve met through the Internship Program and the Germans which I’ve met through work. Along with the professional experience gained, these friendships that we made may be the best gift we took home from our internships in Germany. 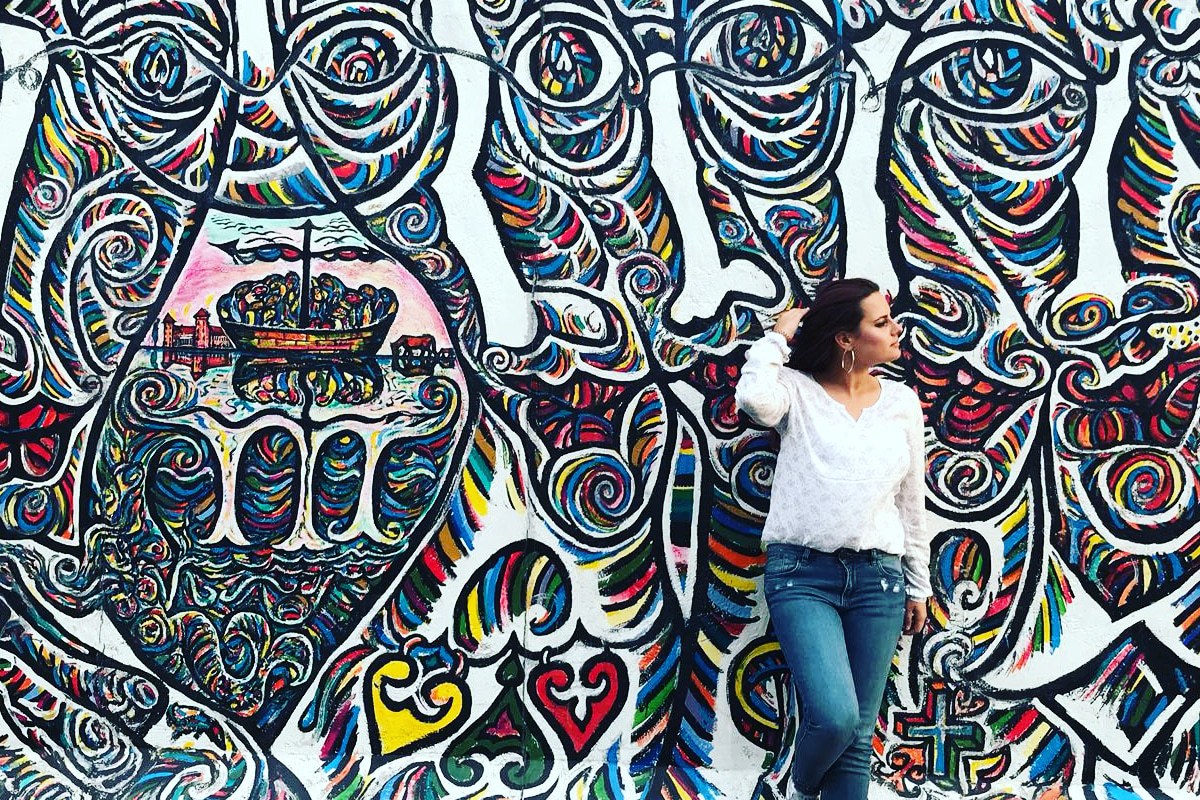 One click away from lifelong friendships and top-level experiments 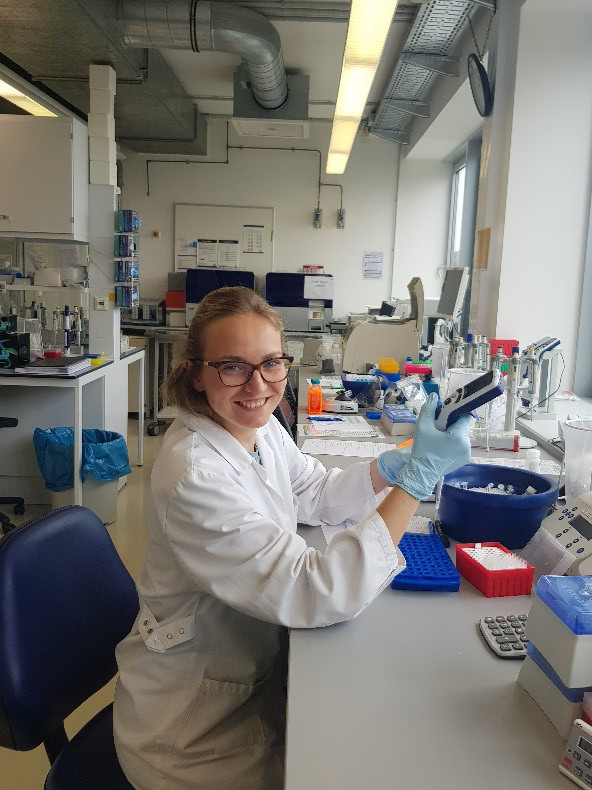 Internship from a scientific perspective 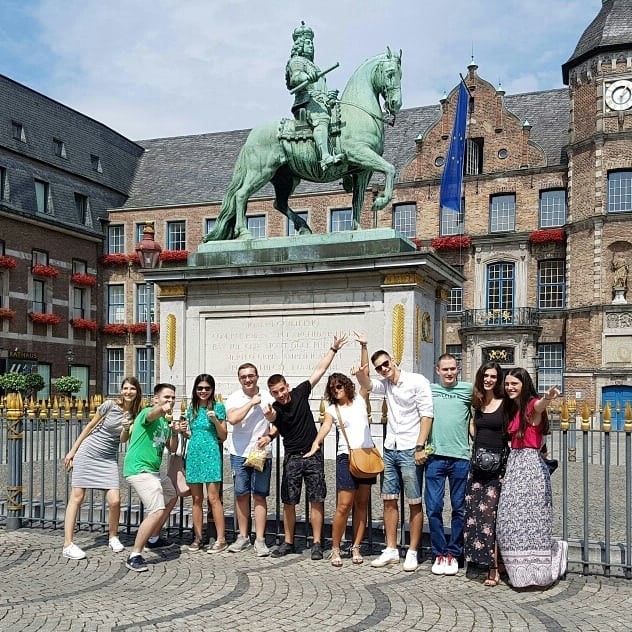 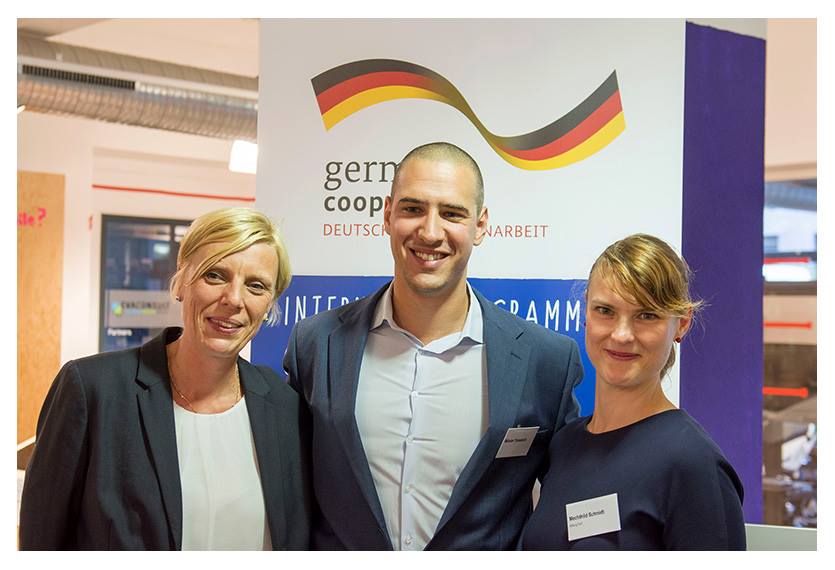 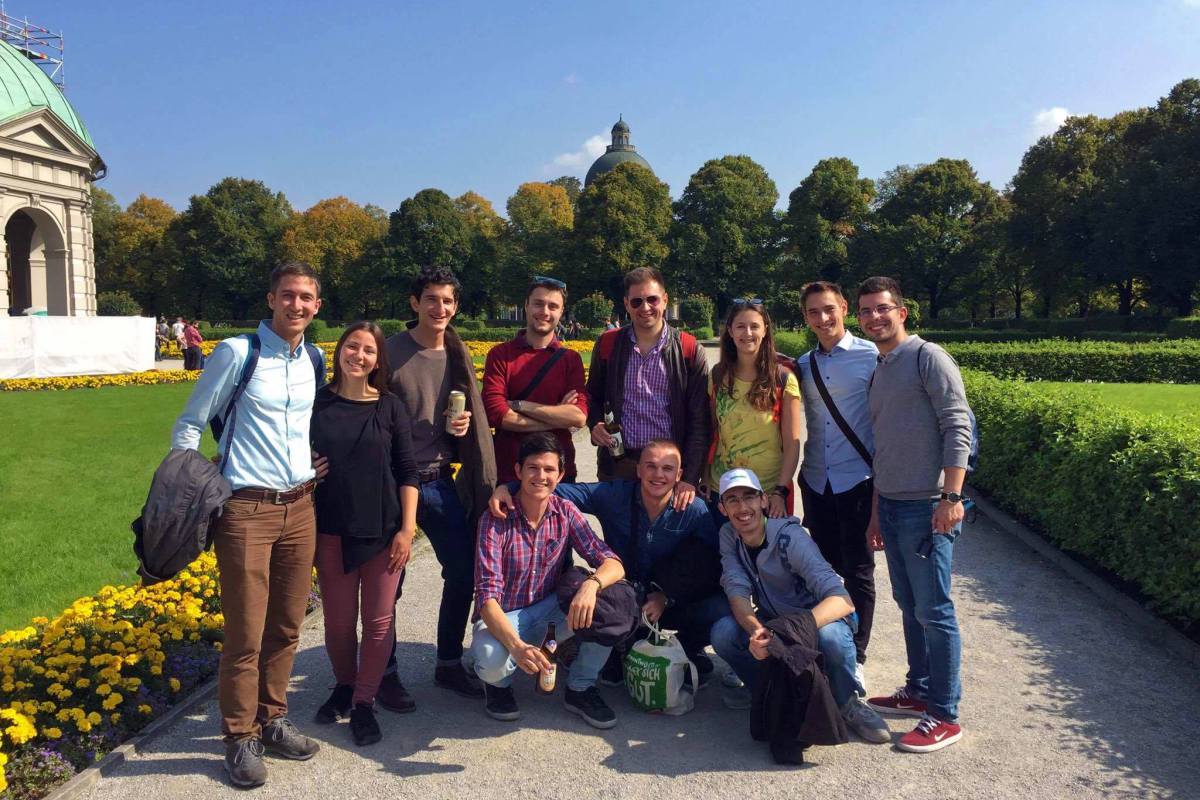