The Internship Programme of German Business empowers students and young graduates to gain first work experience in leading German
companies in Germany. By doing so, the Internship Programme of German Business contributes to practical trainings and further education of young people who are willing to think out of the box and shape the economic development of their home countries. 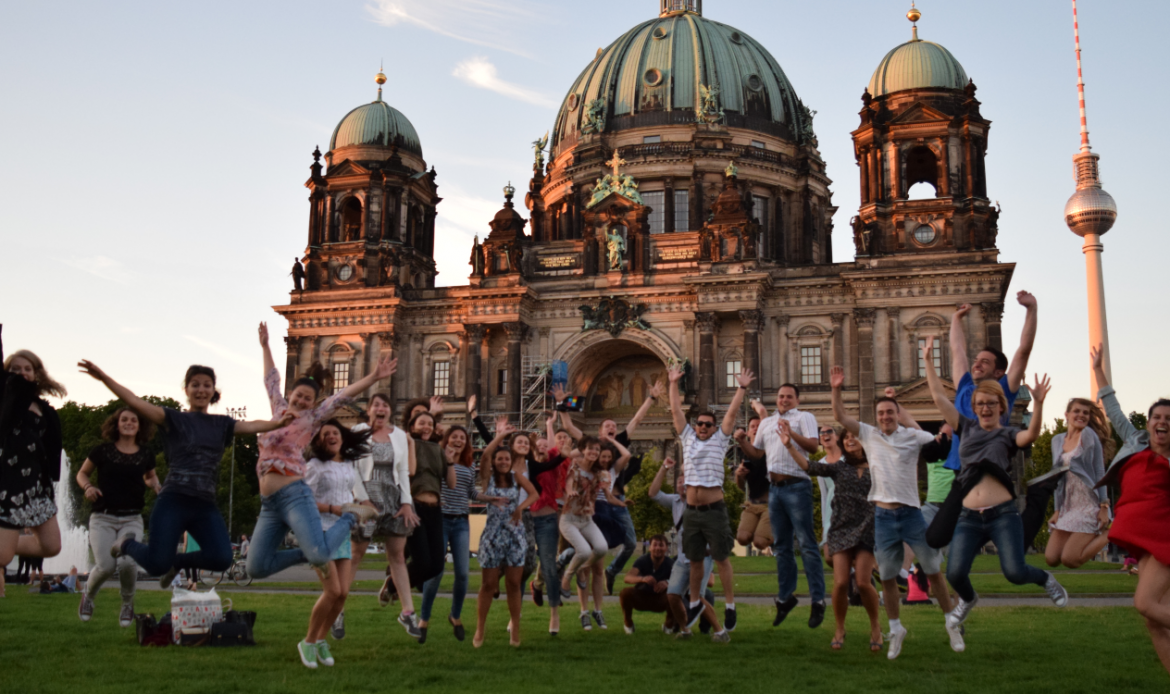 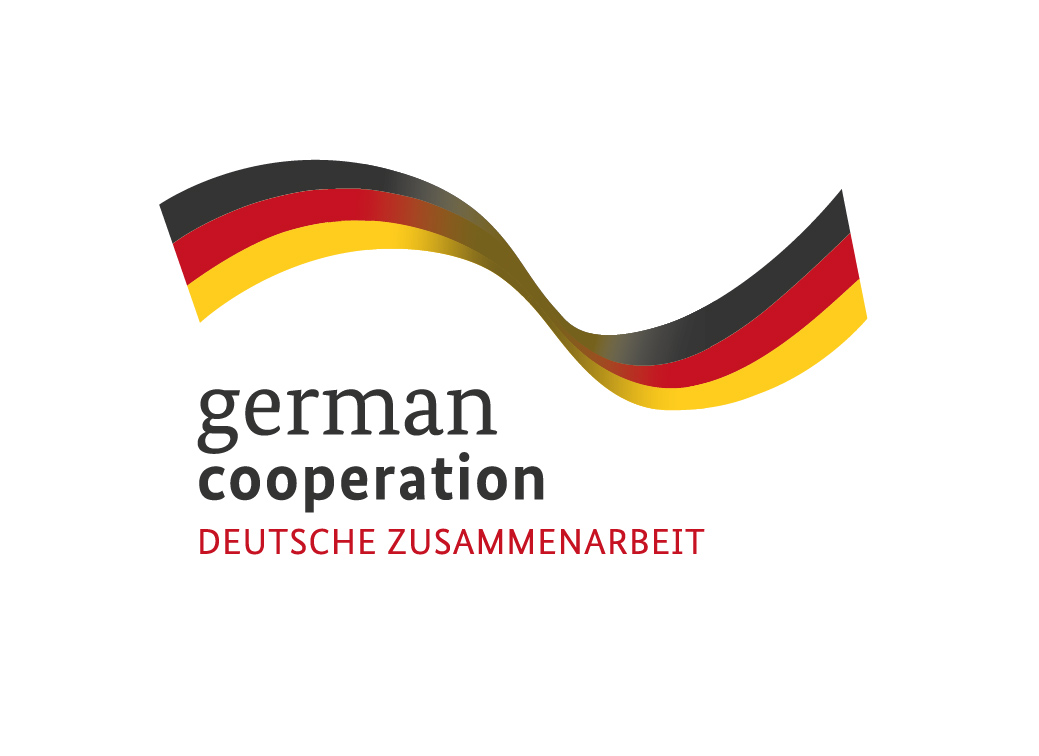 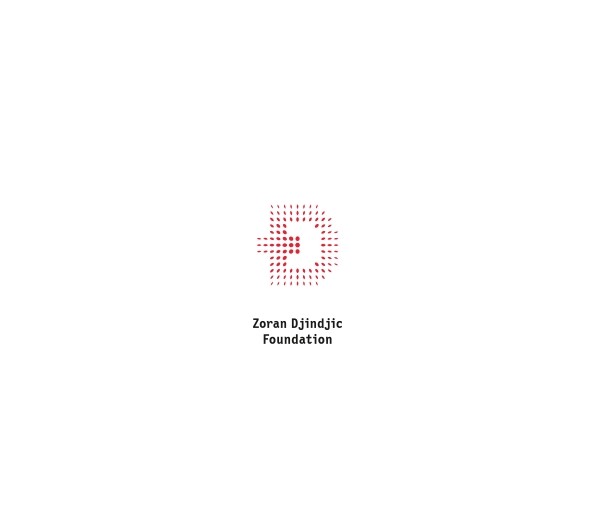 The Internship Programme of German Business was initiated after the assassination of Serbia’s first democratically elected Prime Minister Dr. Zoran Djindjic by the German Eastern Business Association (OA) and the Federal Ministry of Economic Cooperation and Development (BMZ).

Zoran Djindjic lived various years as a dissent in Germany where he also did his PhD and got very well integrated in Germany’s political, societal and business life. Upon his return to Serbia in 1989, he always referred to Germany as a role model regarding its successful transformation to a democratic and market-orientated country as well as for its remembering policy culture.

Throughout his political career he specifically remained a close friend of German Business, which always supported his transitional reforms in Serbia. After his assassination in March 2003, German Business decided to take on the responsibility of at least one of Djindjic’s philosophical milestones.

For Zoran Djindjic, young people and their education, experience and motivation were the greatest potential of any country and play a key role in the peaceful process of Europeanization and democratization. The Internship Programme of German Business, with its clear focus on education and training of young people, follows the ideas of the pro-European Serbian Prime Minister.

After three successful years of implementation with Serbia, the Internship Programme was expanded to include Albania, Bosnia and Herzegovina, Croatia and North Macedonia in 2007. A bilateral project with a maximum of 25 participants per year became a regional project with five participating countries. The number of internships to be awarded increased up to 50. In the course of the second expansion to include Kosovo and Montenegro in 2009, the number of internships was increased to 60. Since 2017, up to 75 scholarship holders participate in the Programme annually.

Over the past 19 years, the Internship Programme has become a best-practice example of a regional Public Private Partnership Programme, covering education, economic development and regional reconciliation. Since its foundation in 2003, more than 230 leading German companies have participated in the Programme and have provided internships for more than 940 scholarship holders. 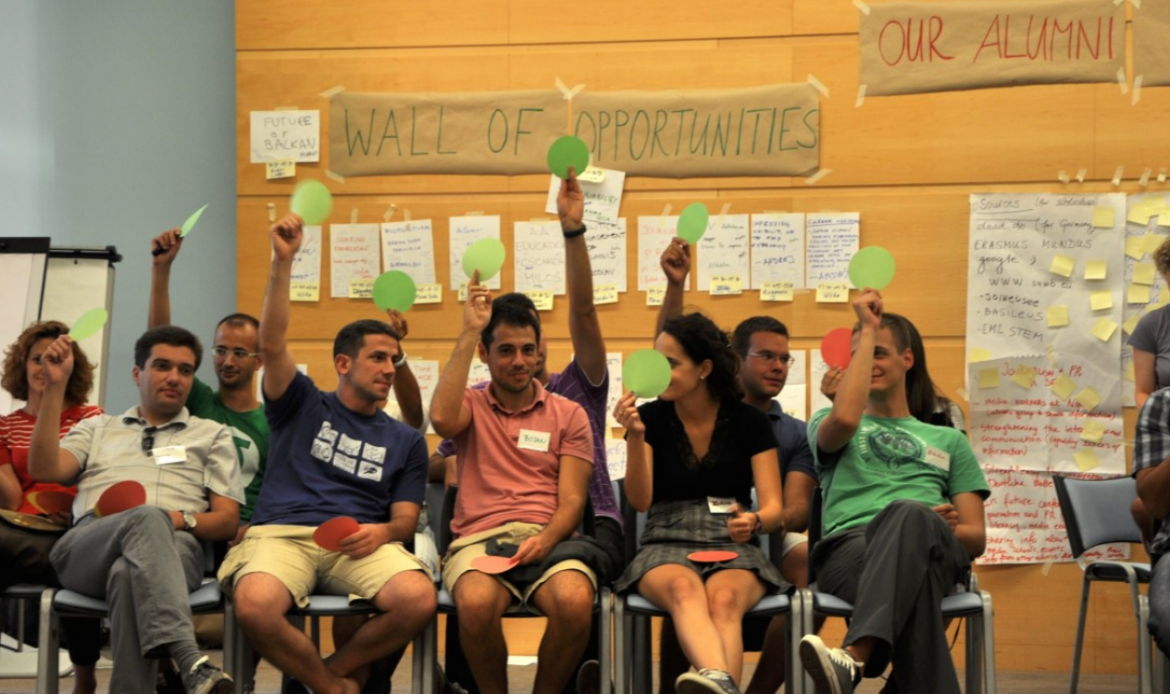 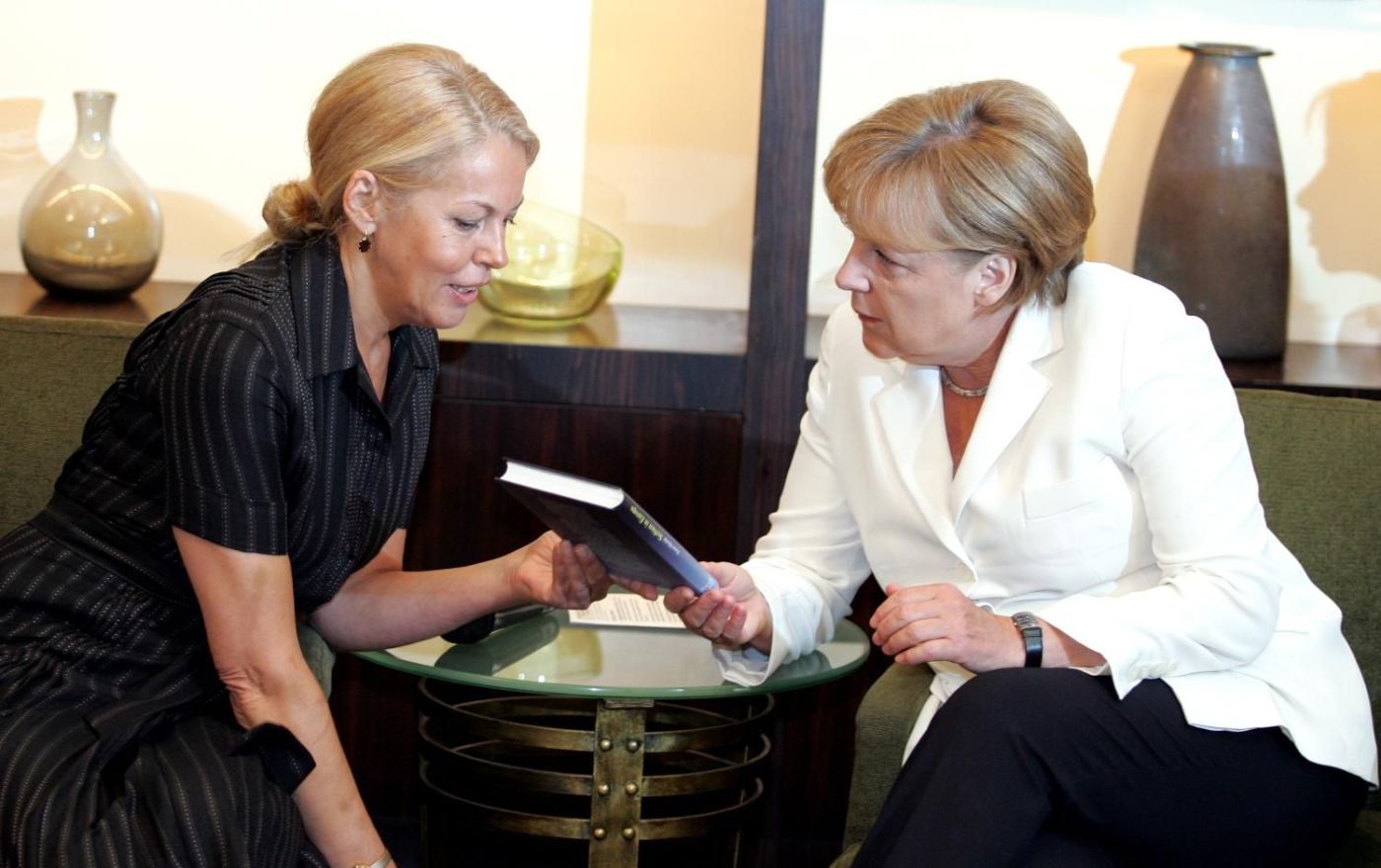 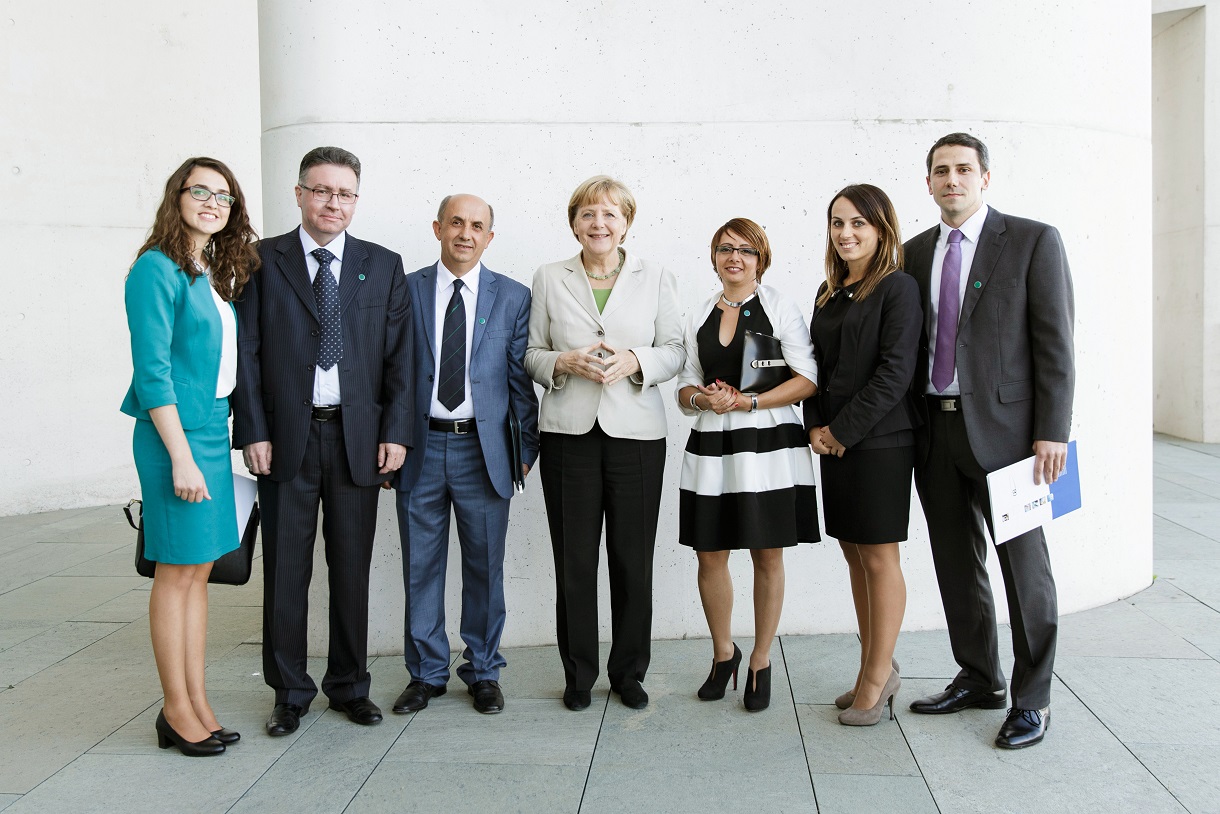 The Internship Progamme is an excellent example of a very successful cooperation between German business and the national German development cooperation. The Federal Ministry for Economic Cooperation and Development (BMZ) provides monthly scholarships to cover the costs of living. Additionally, the participating companies provide the internship positions and mentoring during the internships and cover the costs for accommodation and insurance or they pay an internship salary based on the law of minimum wage in Germany. Over the past 19 years, more than 230 leading German companies have been participating in the Internship Programme. The long-standing and active commitment of many German companies is one of the most important pillars of the Internship Programme.

The partner structure in Germany and the region reflects diversity and is composed of institutions of the organised business, of development cooperation and the German embassies in the countries of the region. Additionally, it is supported by German and regional institutions of education and training.

The network of Germa 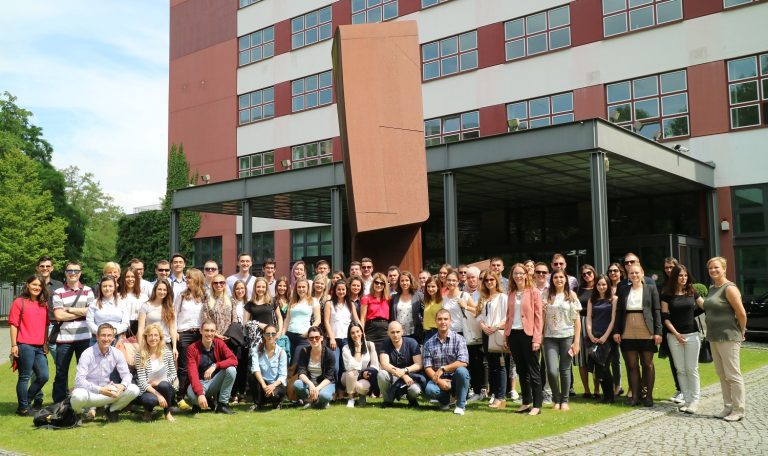 German embassies in the Programme countries are also a priceless partner. They support the Programme fundamentally, provide venues for the interviews of candidates and are available as points of contact when applying for residence permits. This also applies to the GIZ representatives abroad and in Germany, who enable the implementation of the Programme on site.